December 2020: Coral Gables, Florida, BauerFinancial, Inc., the Nation’s Premier Bank Rating Firm, proudly announces that Commercial Bank, Ithaca, Michigan has once again been awarded its highest (5-Star) rating for financial strength and stability. This is the 7th consecutive quarter that Commercial Bank has earned Bauer’s highest rating. Earning a 5-Star rating indicates this bank excels in areas of capital adequacy, profitability, asset quality and much more. Commercial Bank has triumphed over everything that has been thrown its way over the past several years.

“This rating is impressive in the best of times,” notes Karen Dorway, president of the research firm. “But I can’t overstate the strength and prudence that Commercial Bank has exhibited over the past years that got it to this point. And as we begin 2021, we have every reason to believe that Commercial Bank will continue to thrive.”

Commercial Bank was established in 1893 and has been a boon for the communities it serves ever since. Whether at a branch, on your phone or online at commercial-bank.com, 5-Star rated Commercial Bank is ready, willing and able to serve its neighbors and friends. 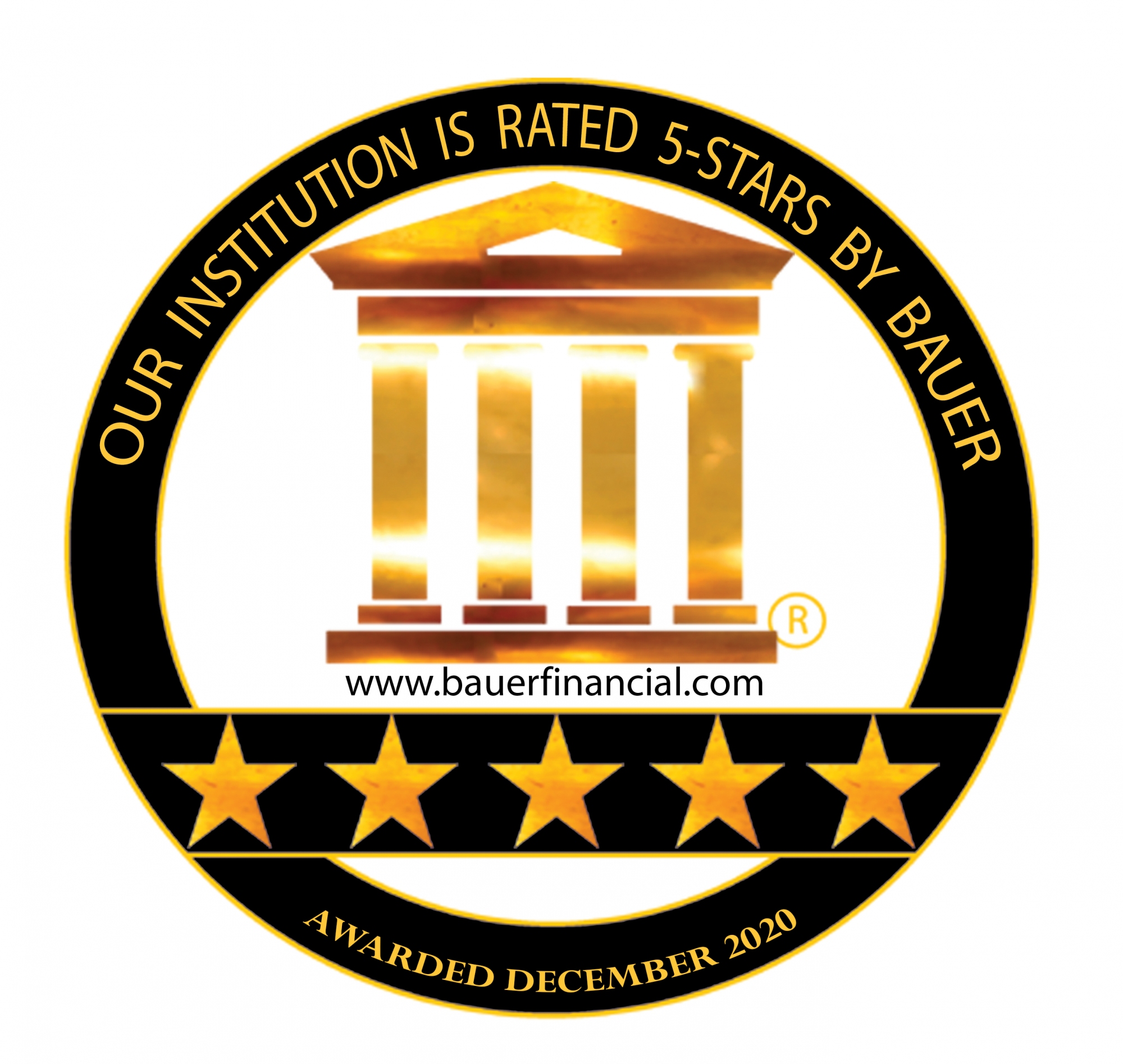 Available on the App Store Android App on Google Play

Pay bills to anyone from your checking account online. For both individual and businesses banking accounts.